Don’t miss the opportunity to try beers from some of America’s #1 breweries. This includes some of the bigger name breweries out there, and ones that are not usually available in Minnesota.

**THRIFTY TIP** Save $10 on your tickets! Use “THRIFTYHIPSTER” on checkout.

Sample all your favorite IPA’s at 1 giant event! 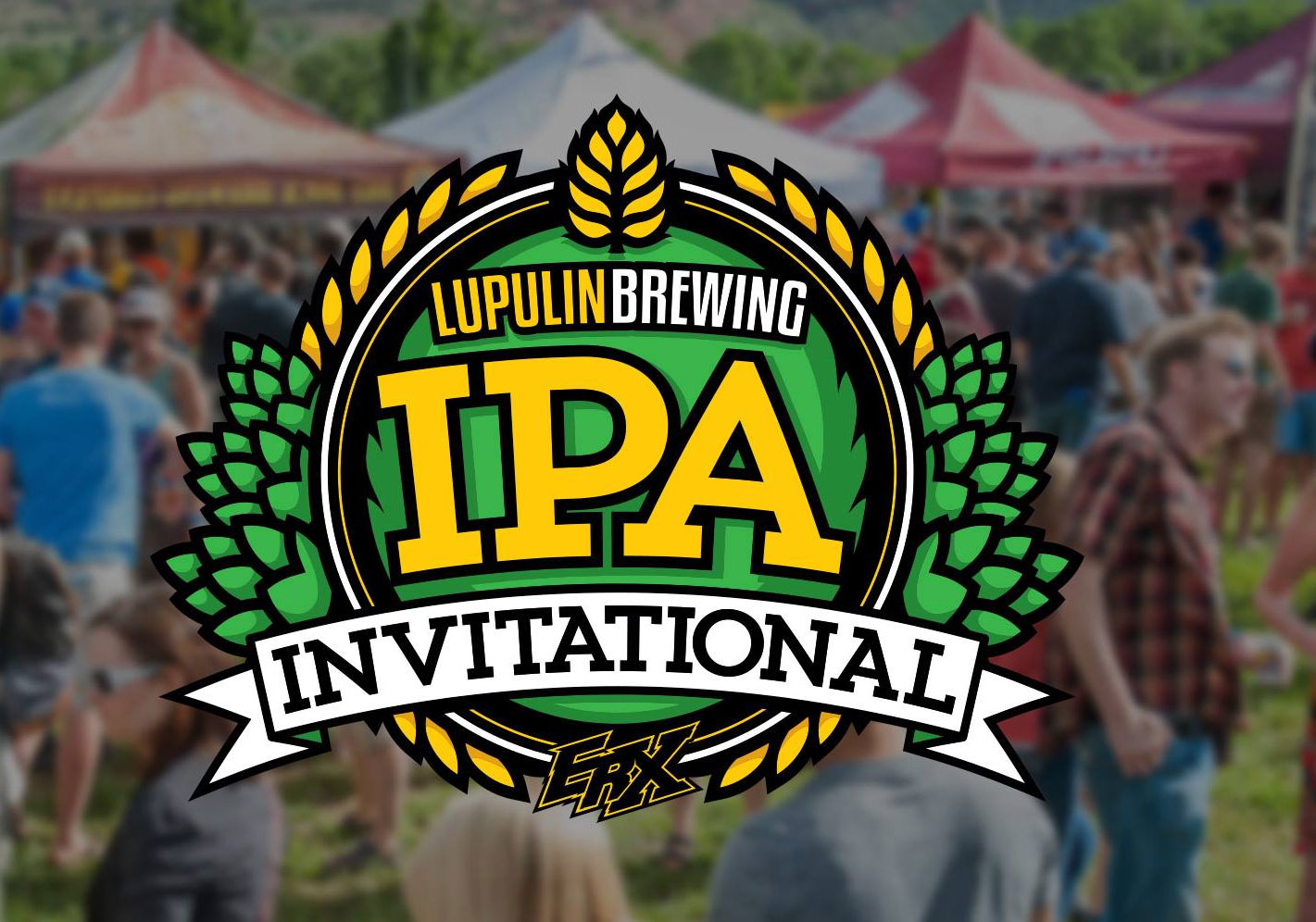 Now in it’s 2nd year, this event promises to get even bigger!  If you’re interested in trying rare beers from around the country, you won’t want o miss it.

Join Lupulin Brewing (and us) to indulge in the best hoppy brews from around the nation at this unique and exciting event. Sample all of your favorite IPAs in one place!

This is a specially curated event to bring in the nation’s best IPA brewers to join  this special event. They’ve been challenged to create their most innovative, flavorful and original, single, double and triple IPAs to share with thousands of hop fans. Brewers have also been given the task of bringing along a wild card brew to add to the mix!

While you sample to your heart’s content, you will be entertained by live music and multiple food trucks. A portion of ticket proceeds will benefit the Three River’s Community Foundation.