It’s that time of the year…. When the best breweries in Nordeast Minneapolis get together to host a giant block party in the Sociable Cider Werks parking lot!

This is truly the party of the summer if you’re in to craft beer and music!

**THRIFTY TIP**
Purchase VIP Tickets. At $60 it might seem like a lot, but you’ll get free food and beer all day + a private area to chill and cool off. Totally worth it and will make the day a blast. 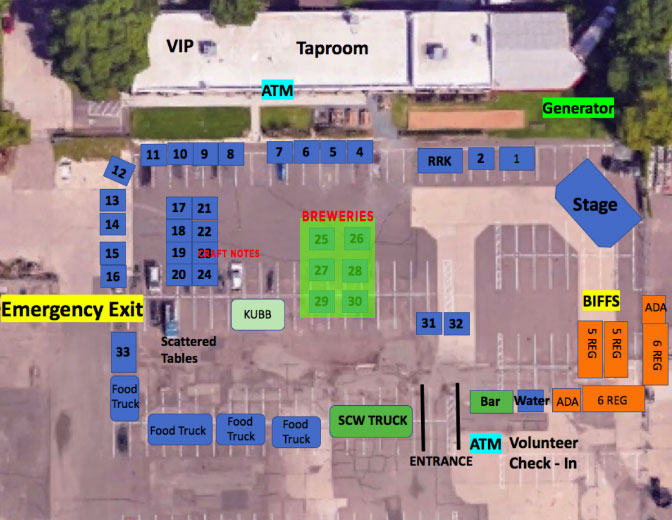